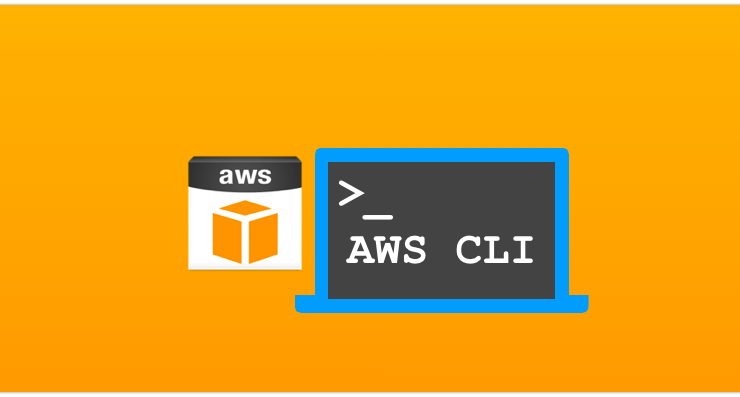 Recently I had a need to run some AWS commands to configure S3 buckets. Of course, I could have done that by simply installing AWS CLI in Windows and running it from PowerShell shell.

Of course, I wanted to make things bit more interesting so I decided to add AWS shell to Windows terminal as drop down option.

Step one is to install Python for Windows. Latest version as of writing this article is Python 3.9.0. Note where Python installs as you will need this info later. By default it will be in C:\Users\YourUsername\AppData\Local\Programs\Python\Python39>.

Nest step is to open command line, go to installation folder and run the following command to install aws-shell

After approximately one minute you will have installed aws-shell.

Install AWS CLI for Windows by downloading installer from this link.

If you wish to beautify it a bit more, you can add icon to the drop down menu in Windows Terminal and maybe select different font.

Final result should look similar to this