As stated on official page for FreeNAS (11.2), it is absolutely supported to virtualize this software on some virtualization platforms. Here is quote from their support site:

So lets try to do it in Azure. 🙂 There are several steps involved and they are very logical and straight forward. All steps are covered with screenshots so you can try it yourself.

Setting up FreeNAS on local Hyper-V host as virtual machine.

First I created empty 20 GB fixed size VHD file that will be used for FreeNAS virtual machine in my Hyper-V host.

After that, I simply created new Gen1 virtual machine with 2 CPUs and 8 GB of RAM. It for this purpose does not need network connection. Before starting VM, I downloaded and mounted FreeNAS ISO image as boot device.

Screenshot says 4 GB but I changed that to 8 GB of RAM later on and added one more CPU.

After starting virtual machine and booting into installation (option 1 in menu), couple of minutes later and few simple menu screens, FreeNAS was installed. At this point I turned off VM to start with next steps.

I had two options here and as title suggests, I selected option two. 🙂 Option one was Azure Site Recovery, which I had already setup for some earlier PoC and testing but for some reason it gave me some errors when I tried to replicate FreeNAS VM from local Hyper-V to Azure.

Tool of choice for option 2 is of course Azure Storage Explorer. In Azure I created new storage account and one container in blob storage part for VHD. Upload took less than a minute.

After uploading VHD to Azure Blob storage, we need to convert this VHD to managed disk to be used in new VM in Azure. Go to Disks service and select Add option to add new disk.

Most important part here is to choose VHD that you just uploaded as Source blob for new managed disk. In my case I choose Standard VHD and selected Linux as OS type in a disk.

Uploaded VHD must have vhd extension and must be fixed size or creation will fail.

Create new VM in Azure that boots from FreeNAS VHD

Select newly created managed disk and select option Create VM. Mine is grayed out since I have already done that.

Make sure you select Azure VM with at least 8 GB of RAM and 2 CPU cores. After creation, VM will boot up.

Go to your virtual machine and select Boot diagnostics option, you should see something similar to this:

If everything went as expected, when connecting to VMs public IP you should see login screen. Enter your credentials that you created during initial configuration and login to your FreeNAS on Azure appliance. 🙂

FreeNAS uses FreeBSD as core operating system, and it is available and supported in Azure. This setup can be used in testing environments and for PoC purposes. FreeNAS development team has some caveats when virtualizing FreeNAS in any way due to possible issues with ZFS. 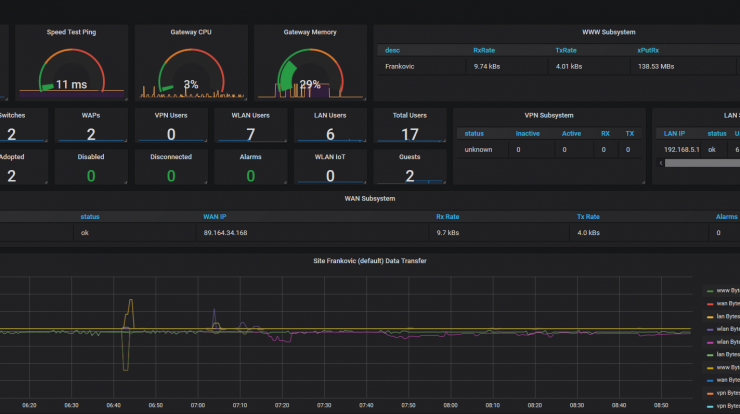 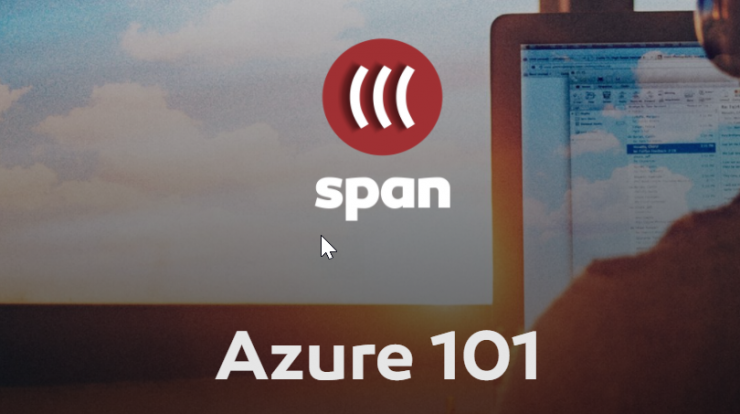 Connect UiPath Orchestrator to Elasticsearch with Kibana in Azure